The Homelessness Monitor: Scotland 2019 is the third annual report of an independent study, funded by Crisis and the Joseph Rowntree Foundation, of the homelessness impacts of recent economic and policy developments in Scotland. 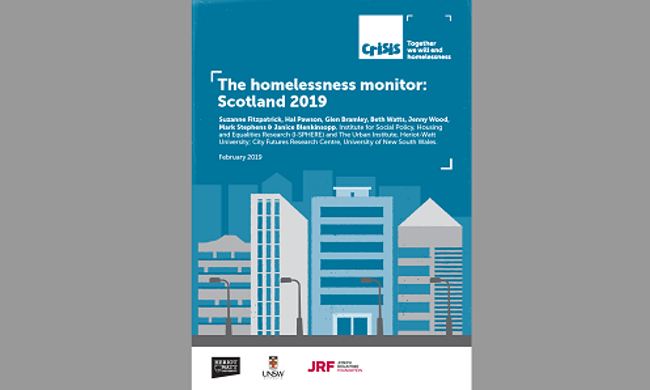 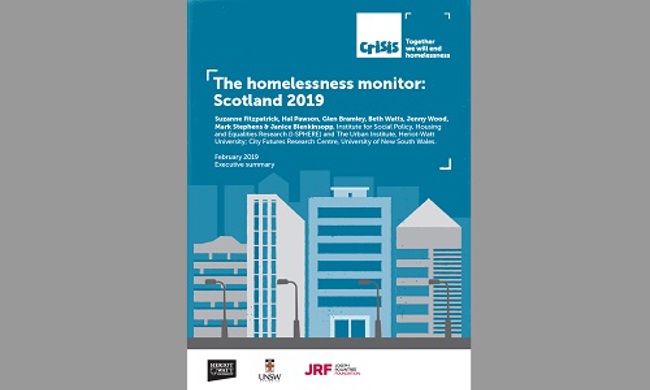 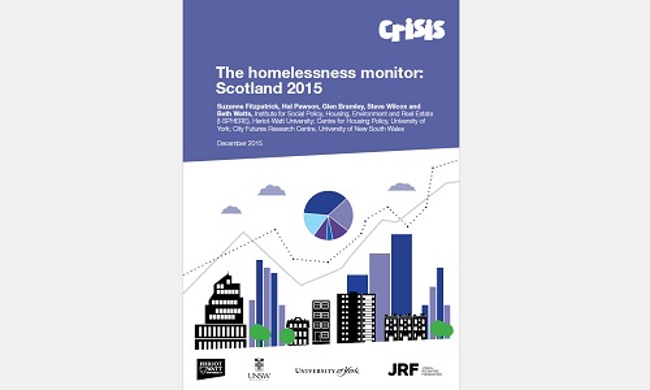 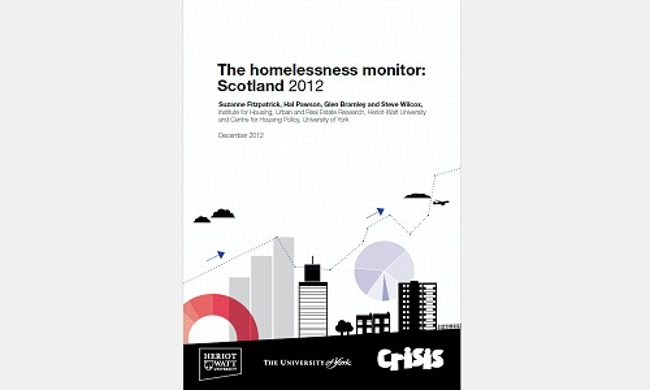