Eric's story. 'I’ve lived in this country for 22 years... I’m like the Windrush generation. I’m a legal illegal.'

‘I’ve lived in this country for 22 years. I came from the US. I was married here, I have children, but now I’m happily divorced. I used to own my own business as a sole trader. It was a design and building company but then the banking crisis happened and the companies I worked for went bankrupt and couldn’t pay me. This knocked me. I managed to get back on my feet through agency work but then things changed. I was told that I wasn’t entitled to work anymore because I didn’t have a Biometric Residence Permit and without this permit, I couldn’t get paid. No-one had told me this before. The permit cost £820. I didn’t have the money for that, and I didn’t know how I would get it.

I became homeless the day before my 54th birthday because I couldn’t pay the rent. I have indefinite leave to remain, but I can’t work because I don’t have that card. I’m like the Windrush generation. I’m a legal illegal. Someone heard my story and set up a JustGiving page to crowdfund the money for the permit for me. I have an immigration law firm helping me pro bono with my case. A solicitor sent off my application for free, and [now] I’m just waiting for the Government to send my card, but I’ve been waiting six months. I still have no benefits. No life. They won’t let me work. They won’t let me do anything because of the Government’s immigration policies. 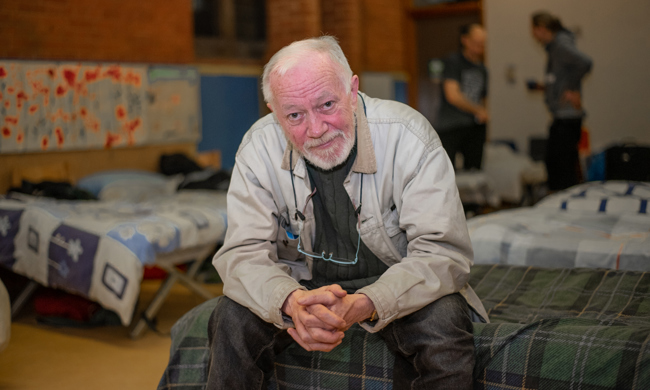 'I’ve been teaching abroad in international schools and universities for nearly thirty-years. I o... 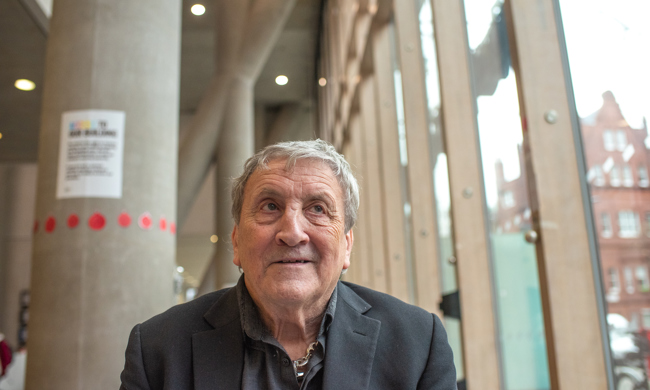 ‘I'm wearing my suit that I keep wrapped up and neatly folded, so it doesn't get wet or damp. The...