“I was married for 18 years but it turned into a very abusive relationship. It was more psychological than anything else. He tried to control every part of my life. It’s hard to explain what it was like. My son is only one and a half but my husband wasn’t a bad father and when I left I had nowhere to go so I left him at home while I tried to find my own accommodation.

I went to the council and they put me in a hostel but it was controlled by another woman who was always drunk. She would bang on the doors and scream all the time. I was always afraid. I could never sleep. It was horrible. After two weeks I went to the council to ask for somewhere else but they said there was nothing available and if I didn’t go back I would be intentionally homeless. I was too scared. I didn’t want to be around those people. It was making everything worse not better. My mental health was really struggling and I was beginning to turn to drink myself but unless you’re about to jump off a cliff the doctors don’t really want to know. They just don’t have time to listen to your story.

Now I just bid on council flats while trying to make enough money during the day to get a room in a backpackers’ hostel. They’re about £12 per night. It’s sometimes in a shared room but it’s much safer and it’s usually with ok people. Otherwise I sleep on the street. When you bid they give you three choices; one in a good area, one in a bad area and one in a hi-rise. You’re never going to get the good ones, it’s impossible. Even the bad ones take months. But I go every day and hopefully I’ll get something.

I still see my son every day. I go to StreetWork – a homeless charity here in Edinburgh –  to clean up every morning. Then I pick him up from home and take him to his baby group just to spend time with him. My husband knows my situation. I've got nothing to hide. He just thinks I’m being stupid so I try to avoid talking about it.

I don’t know what will happen, I’m just trying to keep going. My mum died last week. We had a difficult relationship but I’m trying to make enough money to get to her funeral. Occasionally you’ll get an angel who will come past and help you out but most people just look through you. It still upsets me. I don’t want to live like this.” 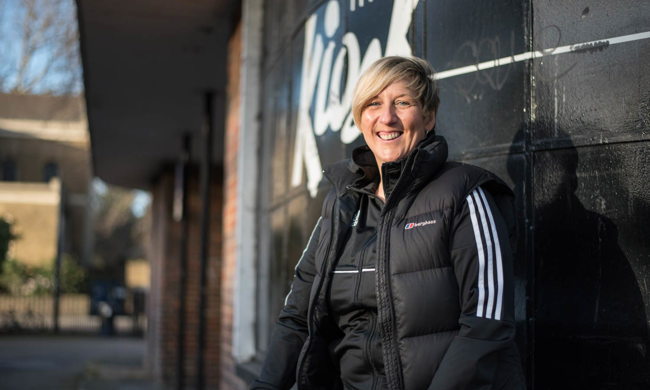 'Football was all I cared about from when I left nursery at four years old. They couldn’t distrac... 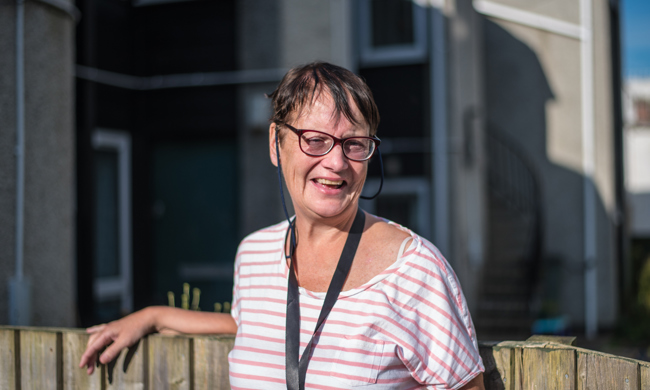 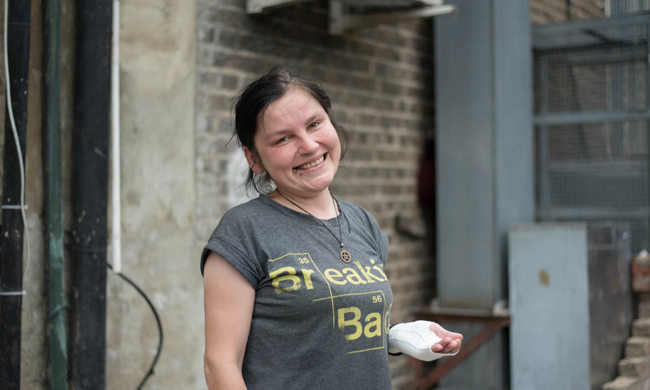 'I came to England from Poland nine years ago after my mother died. First I went to Great Yarmout...