Leroy's story. 'It’s never too late. I’ve not had a drink for nearly seven years now.' 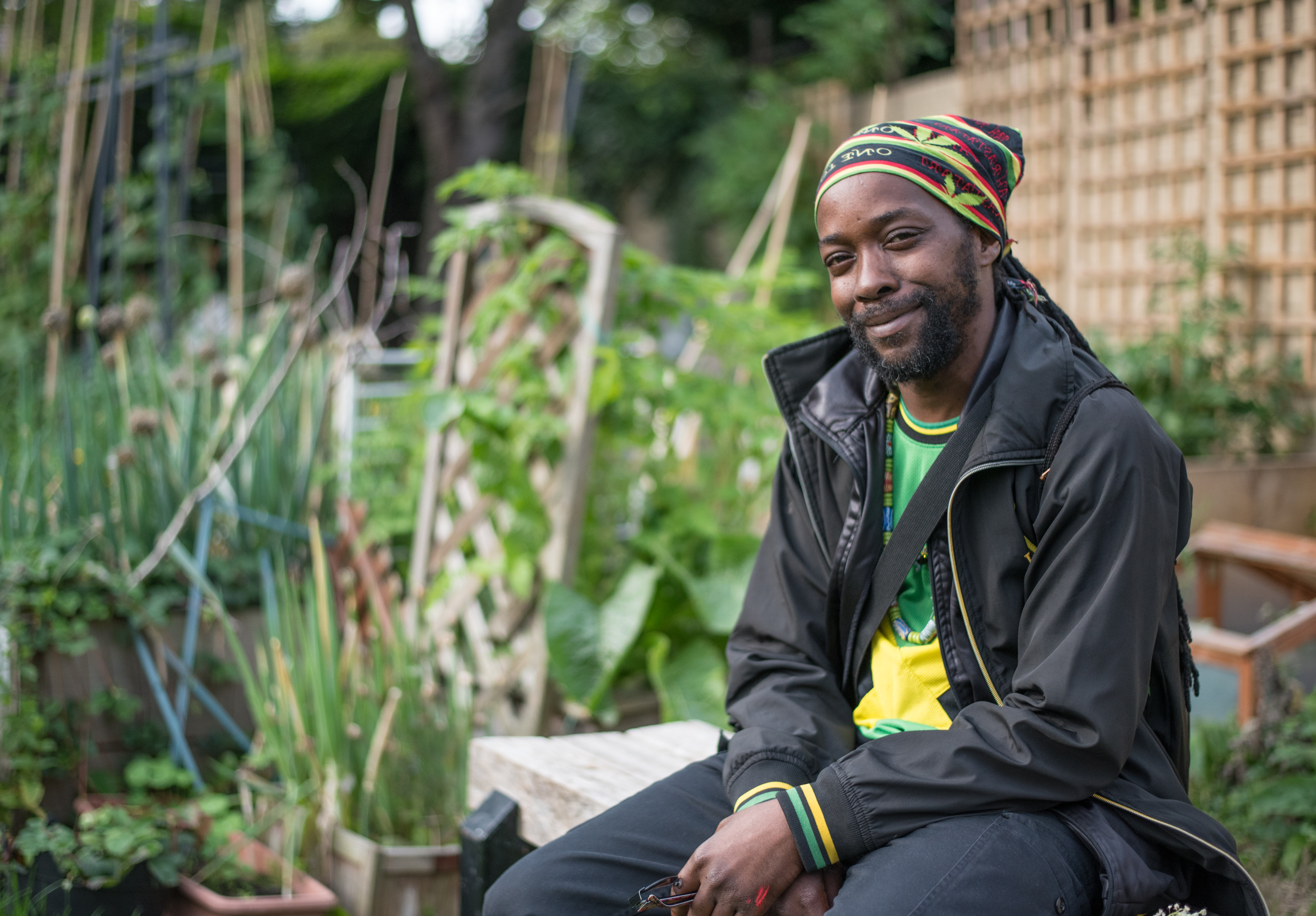 “I’ve done so many jobs. I’m a qualified painter and decorator, car sprayer and mechanic. I was even a school bus driver for a while and I also volunteered supporting difficult kids in the school as well.

I think that was the best thing I ever did to be honest. I started because the school wanted to expel one boy who was fighting with my grandson, but I didn’t think that would help anything. I recognised that he didn’t have a good start in life like me, so I went to the school and said I would come in on my own time and talk to him. It only took one week for that boy to change and now he and my grandson are best friends.

I’d see how some of the other teachers would embarrass the kids in front of the others to make them do what they wanted but I’d never do that. I’d give them time and talk to them on their own. You can’t rush kids.

I wish I’d kept doing it sometimes, but the school wouldn’t pay for any of my travel and I couldn’t keep doing it for free. The kids would shout ‘Mr Leroy!’ Everywhere I went. I used to love it.

I got into housing problems of my own when a relationship with an old partner didn’t work out. That’s how a lot of people get into that situation. They break up with their partner. They get depressed about how their life is going and they get into alcohol or drugs, but the things they’re trying to forget are the first things they remember when their hangover is gone.

One day I just thought - enough. I was spending money just to cover up my thoughts, so I went to my doctor and told him I was afraid I was becoming an alcoholic. I was glad for that support. Sometimes if you help someone before they go downhill, like that young man I helped in the school, you can turn them around before it gets any worse. It’s never too late. I’ve not had a drink for nearly seven years now.

People are separated in society today and it’s only when they get in difficult situations they want to come back together, but when they’ve sorted their issue out they just separate again. That’s why so many kids are confused. They see adults arguing over something stupid it doesn’t make any sense to them.

I came to England from Jamaica when I was ten and to be honest I’d never seen people criticise other people because of where they lived until I came here. People judge you if you live in a council house. I never understood that. I know what it’s like to be judged. I know what it’s like to go for a job and them take one look at you and say we’ll call you back, and you know they never will.

I used to get bad anxiety and there were some things that happened in my childhood that stopped me from moving on to being where I wanted to be, but now it’s getting better day by day. To tell you the truth, I haven’t felt this normal ever. I’ve got two grandkids and I’m starting my Jamaican cooking business to help them. Cooking and kids – I’m in my element.

All I want is my own place where my kids and grandkids can come and feel at home. I don’t have materialistic ideas anymore like I did when I was young. Now I just want to be alive to see my great grandkids, but sometimes that’s the hardest thing to do.” 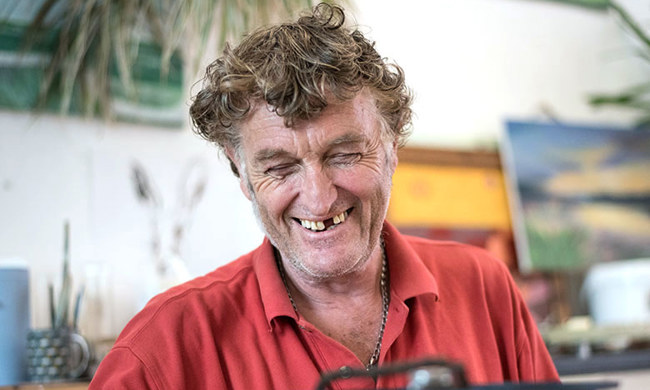 'I’m getting a bit old now and my teeth are falling out. I was sleeping in my tent one night and... 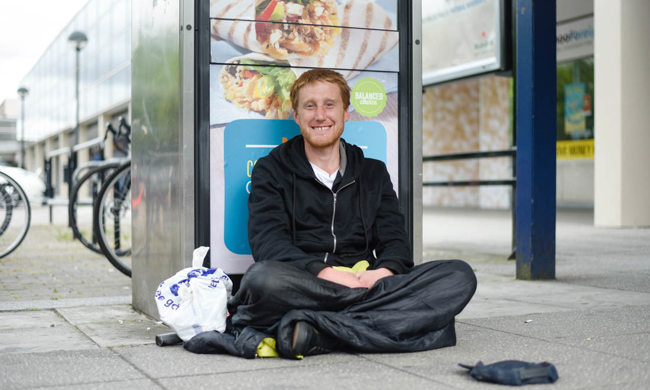