Paul's story. 'I think I wouldn’t be in this situation if I’d had stable work.'

‘I’m originally from Ireland but when the recession happened, I couldn’t find any work and ended up on the dole. After two years of not working, I decided to move to Cambridge and find a job. I had a relative there, but I struggled to find work and I got behind on my rent. I saw a lot of jobs being advertised in London, so I left Cambridge and came here to find work. At first, I found a live-in job as a labourer but the work dried up, so I lost the accommodation. I ended up sleeping rough for three weeks around Tottenham Court Station but when a guy who slept beside me died, the Camden Outreach team found me and sent me to No Second Night Out, who referred me to a hostel in West London. I was there for six weeks but then they referred me to a hostel in Birmingham. They said it was because I had no local connection to London, but I didn’t know anyone in Birmingham either.

The Birmingham hostel had a lot of people with drink and drug habits. It wasn’t for me. I stayed two weeks, and then left to come back to London. When I came back to London my phone was stolen which meant that I couldn’t look for jobs because I had no internet and I couldn’t make calls. I was sleeping on the streets for four months but then I got my phone back and I found work. I used online job boards to find agency work, but the work isn’t secure, and the hours are casual. While I was working for agencies, I managed to get into a backpacker’s hostel, but after the summer the prices went up and made it too expensive which put me back on the streets. I found work again but it was another low wage and zero-hour contract. This time in a fancy hotel.

I slept in a park in Mayfair because it was close to my work. That job ended in November 2018 and I’ve been homeless since then. I think I wouldn’t be in this situation if I’d had stable work. Companies lie to you. It’s not always the hours and salary they promise. You can’t plan anything these days. I’ve been looking at ways to improve my working situation and wages. I want to get a Construction Plant Competence Scheme (CPCS) dumper truck certificate. It’s very expensive, so I’m going to apply to Crisis for a training grant to pay for it. I think people can help by just being nice to people experiencing homelessness.’ 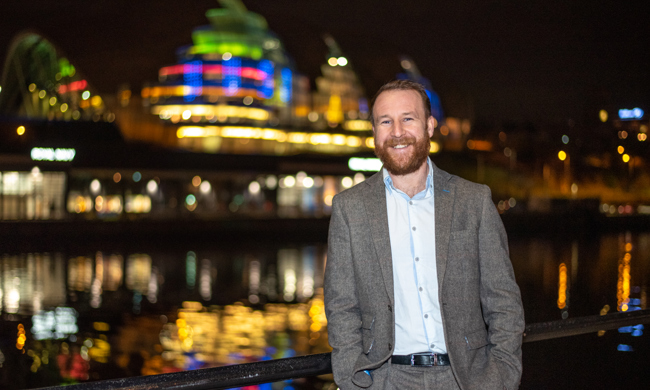