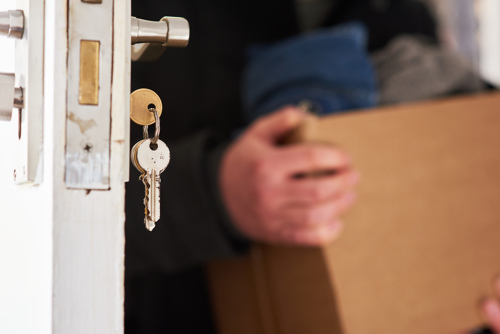 Today the High Court reached a landmark decision, ruling that the Right to Rent scheme in England causes racial discrimination and breaches the European Convention on Human Rights.

For the past three years, Right to Rent has caused significant issues for people experiencing homelessness and has pushed others into it.

Under the scheme, landlords and letting agents are required to check that tenants have a right to rent. If they fail to carry out these checks and let to the wrong person, they could face criminal charges, resulting in a prison sentence or a substantial fine.

The scheme was rolled-out nationally despite a pilot in Birmingham which uncovered serious issues with it, including that Right to Rent was causing homelessness and leading to discriminatory practices.

On the ground, we’ve seen the effects first hand. Everyday our clients come up against barrier after barrier when trying to find a home in the expensive and saturated private rented sector.

Right to Rent is exacerbating this even further. For someone who is homeless, proving your immigration status can be a huge barrier, especially as official documents like passports can often be lost sleeping rough, moving from hostel to hostel, or fleeing domestic abuse – and replacements can be prohibitively expensive.

Landlords themselves have also painted a damning picture of the scheme. A survey of almost 2,800 landlords from Residential Landlords Association (RLA) in 2017 found that the Rent to Right causes them to discriminate against potential tenants because of their nationality and ethnicity. It showed that:

The High Court judgement reflected these findings, asserting that the evidence strongly showed that because of the Right to Rent scheme, landlords are discriminating against potential tenants on grounds of nationality and ethnicity.

When faced with a hefty fine or even prison sentence should they rent to the wrong person, the judge referred to this discrimination by landlords as “logical and wholly predictable”.

The Court have also ruled that the Government cannot roll out the scheme to Scotland, Wales or Northern Ireland without carrying out further evaluation as to do so would breach equalities law.

The evidence is clear – this practice cannot continue. The Government must act now to end this discriminatory policy so that more people are supported out of homelessness rather than pushed further into the fringes.