This research examines the barriers single homeless people face accessing the private rented sector. It surveyed over 900 landlords, homeless people and local authority officers to unpick the effect of policy changes in the social and private housing markets and letting practices across England and Scotland.

Take action with our Home no less will do campaign 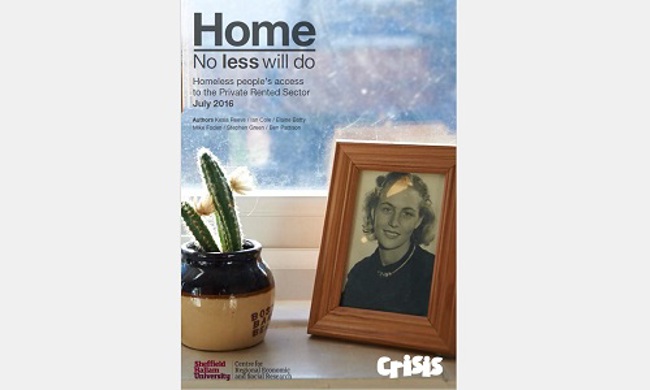