No One Turned Away and the Homelessness Reduction Act

This radical piece of legislation gave homeless people in England the right to help from their local council for the first time. But only if the were thought to be a ‘priority’. This was mostly families with children. For years this meant that many people without children were turned away by councils. Some have had to sleep rough.

October 2014: No One Turned Away re-launches

The campaign re-launched with a new petition and the publication of some innovative ‘mystery shopping’ research, ‘Turned Away,’ which powerfully demonstrated the impact of the law on single homeless people. Later, one of the mystery shoppers was asked to once again test the response of local councils, this time wearing a hidden camera. 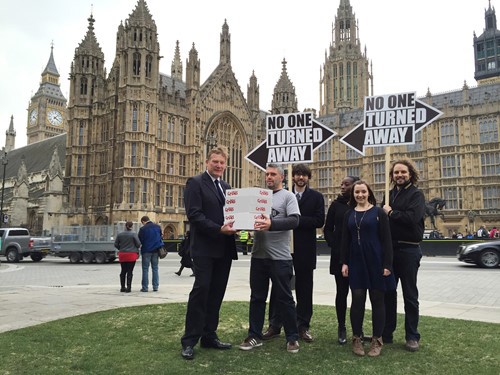 May 2015: Conservatives win the General Election

With no sign of the legislation being reviewed by the new government, we took matters into our own hands by setting up an independent expert panel to look at how the law needed to change.

After it became clear the government wanted to scrap the vital homelessness prevention grant, we asked our No One Turned Away supporters to take action to save it.

Government announced the Homelessness Prevention Grant would not be scrapped and said it was "considering options including legislation" to see how they stop homeless people being turned away.

The Queen's Speech contains no mention of homelessness, so we turn our attention to securing a Private Member's Bill - the first step is seeing who is picked in a ballot.

Hundreds of campaigners, many with lived experience of homelessness, descend on Parliament to tell their MPs to attend the second reading debate and support the Bill. 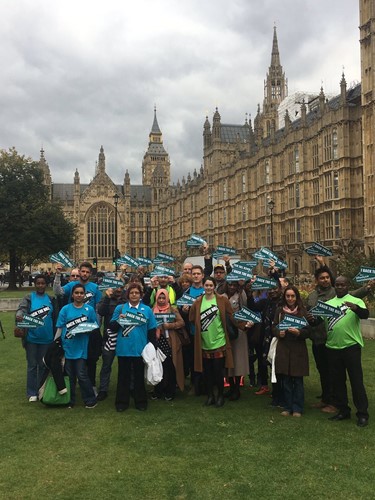 The odds are against a Private Members Bill becoming law, but our campaigners made sure it did... 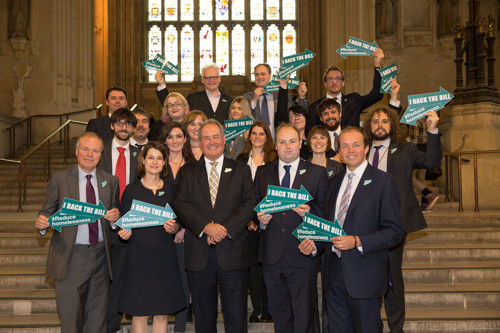 BREAKING: The #HomelessnessReductionBill has passed it's 2nd Reading in the House of Lords. #NoOneTurnedAway#ReduceHomelessness pic.twitter.com/QM3rFRjS7A

On the day after the Easter weekend the Homelessness Reduction Act comes into force bringing for the first time a duty to prevent homelessness before it happens or quickly relieve it for all homeless people, regardless of intentionality or priority need.

The #HomelessnessReductionAct represents the most fundamental change to English homelessness law in over 40 years. But what exactly does it mean for homeless people and why is it so important? Watch our explainer below or visit: https://t.co/DpG1ziKO3x pic.twitter.com/wye3Q7UGHN

Read our summary on the Act (PDF)

Read our summary on the Act for clients (PDF)

2011: The first No One Turned Away campaign

Our campaign to change the homelessness legislation first launched back in 2011. After 11,000 people signed our petition and over 100 MPs signed a parliamentary motion calling for change, the government recognised there was a problem and announced £20 million of funding to tackle single homelessness. The law, however, remained the same. 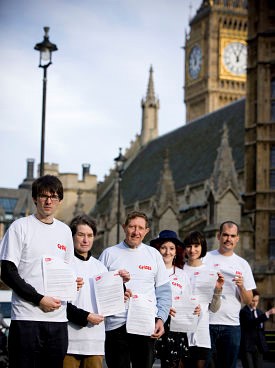 Stephen Fry, Sir Ian McKellan and a host of other celebrities also backed the campaign.

July 2015: At What Cost? research publishes

This research showed the true cost of homelessness, for both individuals and the state

3. With help, Kelly's life is back on track. Without help, she has nowhere to go but the streets #NoOneTurnedAway pic.twitter.com/O0lwOJ6iAD

The independent expert panel convened by Crisis publishes its review of the homelessness legislation. The panel's expertise and breadth – including representatives from other homelessness organisations and potential opponents, such as councils – built and demonstrated wide-ranging support for reform and made sure that appropriate legislation was developed.

But would government listen? We were hoping the upcoming Queen's Speech would include a commitment to change the law.

Bob Blackman MP decides to use his Private Members Bill to change the homelessness legisaltion.

No One Turned Away became a coalition campaign and rebranded as ‘Back the Bill’, as 15 charity Chief Execs signed an open letter backing the Bill. This came the week after a committee of MPs published the final report from its wide ranging inquiry into homelessness and fully endorsed Bob Blackman's 'Homelessness Reduction Bill'.

In the week of the crucial second reading debate, the Government announces it supports the Bill, but won't give it extra Parliamentary time. Unless enough MPs turn up to support it, the Bill could still be lost! 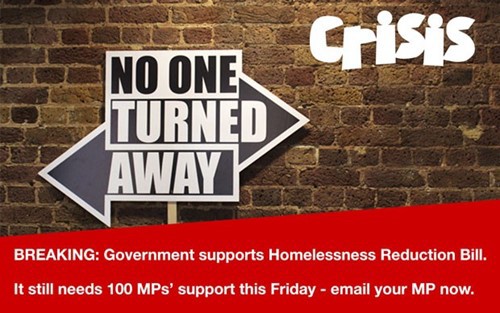 As we published research showing the isolation and loneliness many homeless people face, volunteers and Guests at Crisis at Christmas 2016 signed an open letter to MPs and took hundreds of targeted social media actions.

If you're homeless, law says you can be turned away to sleep rough. Demand #NoOneTurnedAway https://t.co/DLYOEw1TkQ pic.twitter.com/CTVg0Oyo5e