Homelessness should not be a crime. But the Vagrancy Act, which goes back to 1824, makes it a crime just to sleep rough or beg in England and Wales. Crisis, Cymorth Cymru, Homeless Link, Shelter Cymru, St Mungo’s, the Wallich and all the #ScraptheAct campaign supporters are calling for the Vagrancy Act be scrapped.

The Vagrancy Act does nothing to resolve the root causes of homelessness. In fact, it’s more likely to push someone further from the vital services that help them to move away from the streets. Download the campaign briefing.

We know that the Government is considering what to do with the Vagrancy Act, but hasn’t said that they will repeal it – yet. Until they do, vulnerable people will continue to be pushed even further from support.

That’s why we’re calling on the UK Government to #ScraptheAct once and for all.

Diana Hester Heimann, the daughter of Iain Macleod, one of Crisis' founders, has started a petition on the Government's petitions website calling for repeal of the Vagrancy Act. Find out more

Add your voice to the campaign 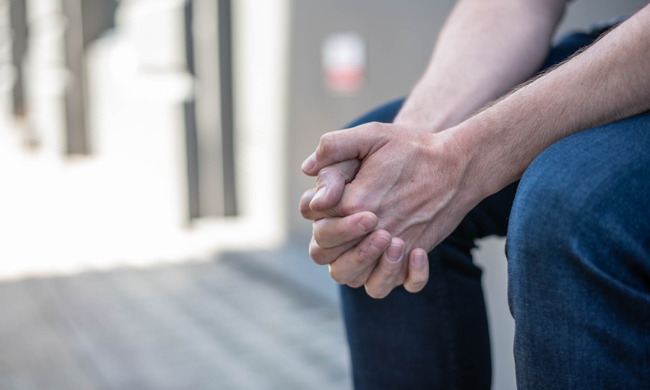 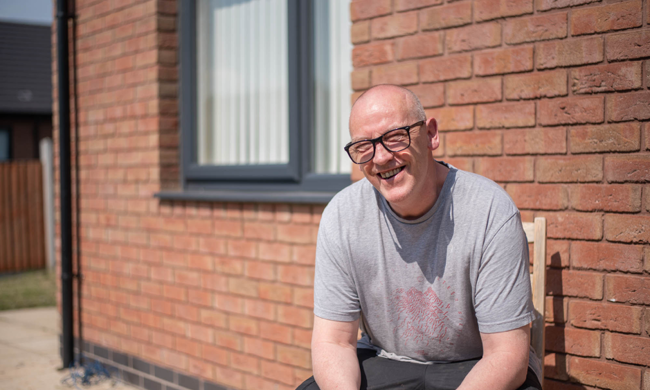 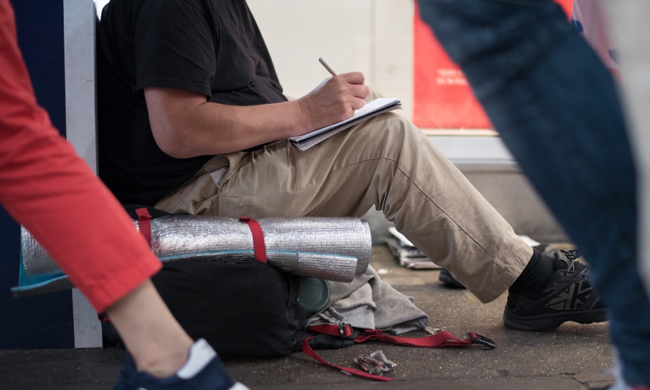 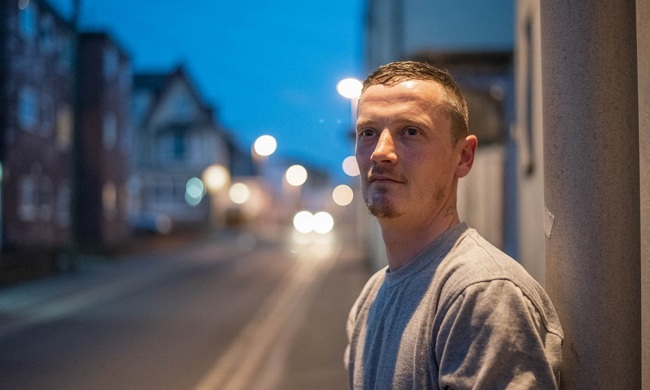 If you'd like your organisation to be named as a campaign supporter on this page, please get in touch.