MSP stand together to call time on lives lived in limbo. 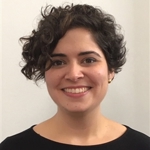 On Wednesday 26 June, a range of cross-party MSPs and sector colleagues joined us in Holyrood for an event as part of our A Life in Limbo campaign. The event was designed to highlight our campaign amongst politicians prior to the summer recess, in the hopes they would take the latest campaign action it back to their constituencies.

Sponsored by Scottish Labour MSP Pauline McNeill, the event focused on our latest action to drive engagement with a Scottish Government Consultation on the use of Unsuitable Temporary Accommodation.

The event showcased Cooking in a Kettle-  a play written and performed by Crisis members. Minister Kevin Stewart responded to the screening saying it “shows us all the real difficulties faced by people who live in unsuitable accommodation, like B&Bs, but does so with humour and style.”

The Minister went on to address the biannual homelessness statistics released on the day, which show that the use of B&Bs, one of the most unsuitable forms of temporary accommodation, has risen by 12%.

These most recent statistics highlight the need for our campaign to ensure no-one is living in emergency accommodation for extended periods.

Pauline McNeill, reflected that Cooking in a Kettle “highlights things that people don’t think about, and that it’s not human to have to live like that.” She renewed her commitment to work within her constituency on this consultation.

Neil Findlay, Labour MSP for West Lothian, echoed those concerns for members in his constituency where hotels are being used house people in an emergency.

The Minister responded to these points noting following the consultation period he wants to see restrictions on unsuitable accommodation "extended to all homeless households, effectively ending the use of B&B in Scotland".

The history of our A Life in Limbo campaign

Through our #ALifeinLimbo campaign, launched in 2017, we are calling for a change to the Homeless Persons (Unsuitable Accommodation) (Scotland) Order so all homeless people are moved on from this type of accommodation after seven days.

Unsuitable Temporary accommodation includes B&Bs, unsupported hostels and lodging houses, used by councils in Scotland to house homeless people in an emergency. It’s supposed to be temporary, but our research has found that many people get stuck living there for up to two years.

In November 2018, the Scottish Government responded to Crisis’ A Life in Limbo campaign by saying it agreed in principle to extending the limit on time spent in emergency B&Bs, hostels or hotels to everybody experiencing homelessness. Now a consultation is open on the detail of this time limit.

The consultation is open to the general public, sector and crucially, people with personal experience of living in this type of accommodation.  It asks a range of questions related to the law and a standards framework for temporary accommodation. At Crisis, we have developed a survey tool to make the consultation as accessible as possible to people who have experienced this form of homelessness and the general public.

We have been delighted by the eagerness of MSPs from all parties to not only support a change in the law but to encourage a breadth of participation across their constituencies.

It’s essential that we make a strong case to ensure that no one is left homeless, feeling isolated, threatened and uncertain about their future- living a life in limbo. You can help us achieve this by having your voice heard using our survey tool, and encouraging service users, friends and family to also share their views via our website www.crisis.org.uk/limbo 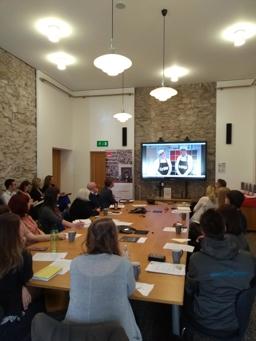 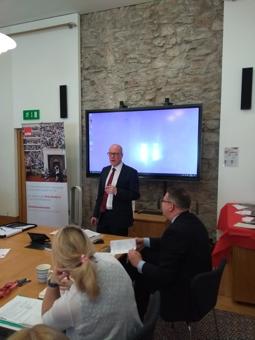 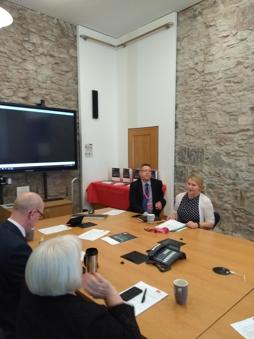 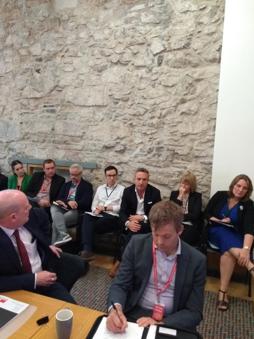