What is the solution?

We are working to make sure that the benefit system provides a safety net to prevent people becoming homeless. This includes making sure it covers the cost of housing in all parts of the UK. The benefit system has a really important role to play in helping homeless people find and hold onto jobs. To do this it must help people overcome problems related to their housing situation.

Recent changes to Housing Benefit are causing people to become homeless, and making it harder to...

The benefits system is changing. This is a chance to improve things for the better. But it’s curr...

Sanctions are causing homelessness. People are often sanctioned because they are expected to do t...

The benefits system often doesn't do enough to help homeless people get jobs. It doesn’t provide...

Read how benefit and employment issues have an impact on people's lives.

'I’m trying to be self-sufficient, and I’m hoping to get a place for me and the kids soon, but I had to wait six weeks for universal credit after I was evicted. If I had been able to get help sooner, maybe none of this would have happened. When all this is over I’m hoping to train as fitness instructor, so I’ll be able to pick myself up anytime without relying on anyone else. I feel positive about that at least. Helping other people. Building up their confidence. They can’t take that away from me'

'We stayed in a couple of B&B’s when we first got here while we tried to register for housing benefit, but that was two months ago now, and we’ve just been bounced us from one place to another ever since. Basically, because we’ve got no local connection we were told we weren’t eligible for any help at all, and because we’ve got no substance abuse or serious mental health problems we’re not entitled to emergency accommodation either. We gave them all the details from the police, but it took them six weeks for them to follow it up properly, and by that time we’d been forced to move into a tent in the park, just to try and preserve the little money we had. It’s good that we’ve got each other. I think if one of us had been on our own we would have given up by now.' 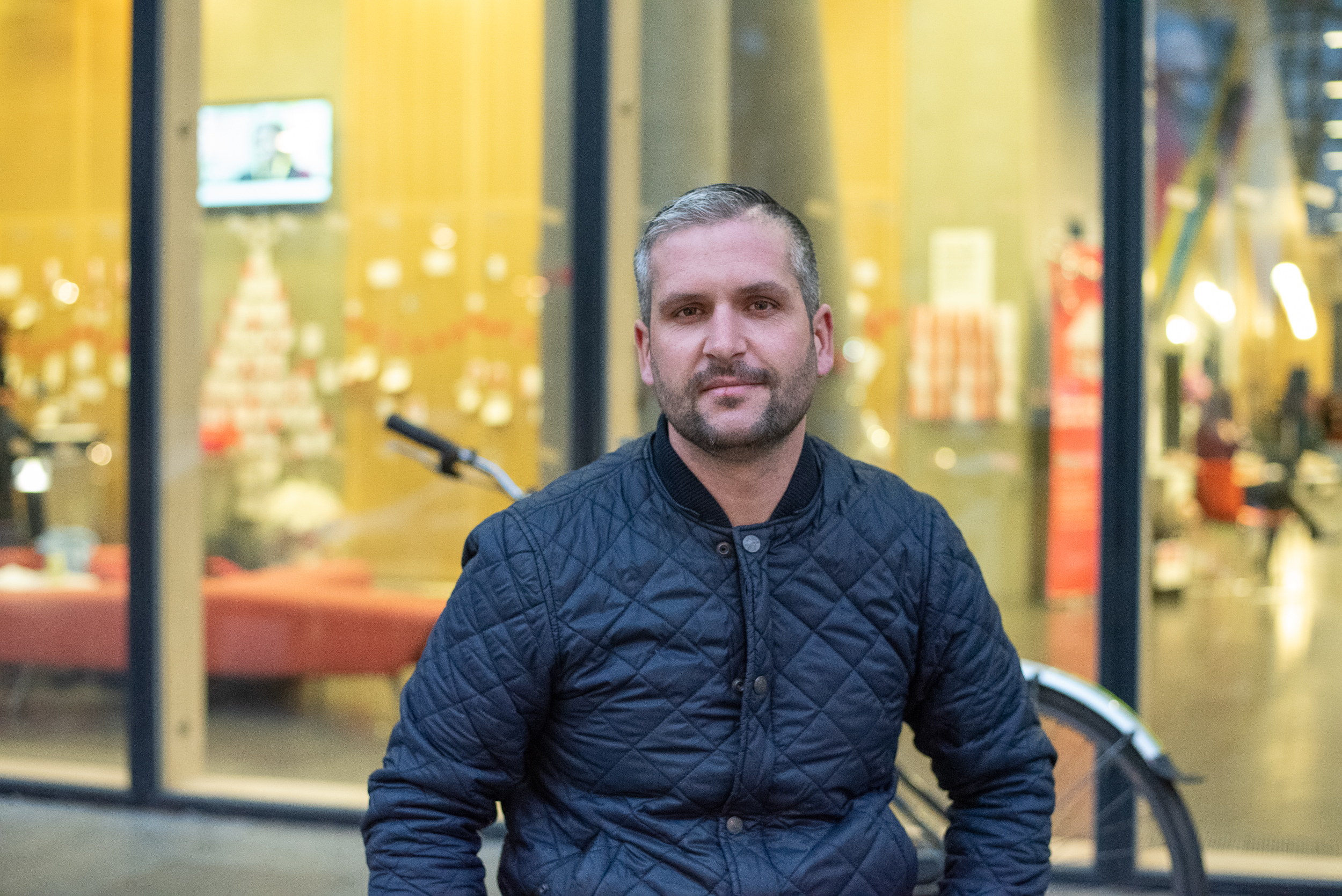 'While I was working for agencies, I managed to get into a backpacker’s hostel, but after the summer the prices went up and made it too expensive which put me back on the streets.'

Cover the Cost is calling on the government to stop thousands more people becoming homeless.

Our research looks into how the welfare system impacts on homelessness.

of homeless people have experienced being sanctioned

of homeless people have previously had a job.

Ending homelessness in Scotland- Crisis' manifesto for the General Election

In our society, we should all have a safe place to call home. However, almost 30,000 households a...

Today is World Homeless Day – a day to raise awareness of the global issue of homelessness, and t...

Investment in housing benefit would prevent thousands from becoming homeless

Restoring the levels of housing benefit, otherwise known as Local Housing Allowance (LHA), so they truly cover market rents has the potential to prevent more than 6,000 households from being pushed into homelessness and also lift more than 35,000 children out of poverty in the next three years in the UK. As part of Crisis’ Cover the Cost campaign, new research released today, conducted by Alma Economics, outlines the three-year cost and benefit analysis of a Government investment of £3.3 billion in LHA for immediate net benefits of £2.1 billion (1). More specifically, the charity is calling for £820 million in the next year as part of upcoming spending decisions.

What you can do

Volunteer to make a real difference to people experiencing homelessness.

Help us campaign for the changes we know are needed to end homelessness for good.