In 2010, the incoming Coalition Government pressed ahead with plans set in train by the previous administration for a programme of welfare reform that placed conditionality and responsibility at the heart of welfare policy. 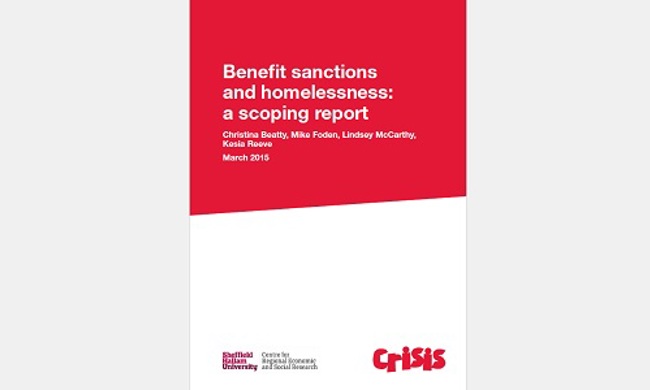