This study provides an overview of the recent history, causes and policy responses to single homelessness, and assess how successful policies have been in tackling single homelessness. It also highlights what the government and others should be doing about the problem in the next decade. 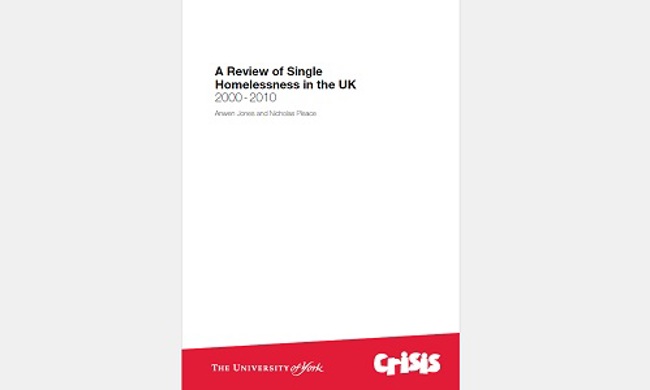