The Crisis Framing Homelessness Project has commissioned a twice-yearly online survey to track public attitudes to homelessness. The results allow us to evaluate progress of the project over a four-year period. They also provide a source of insight on public perceptions - and framing homelessness - for the sector. The survey is carried out on behalf of Crisis by Consumer Insight.

Changing public attitudes is a long-term process. We would not expect to see any immediate significant shifts as compared to the previous wave of data. The research can, however, give us an indication of how public attitudes may be moving. The results of wave two are published here. 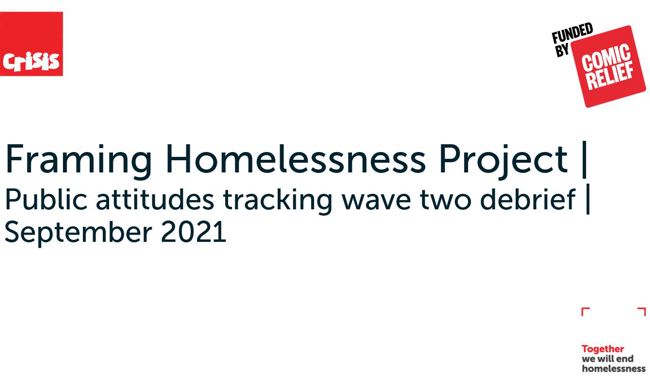 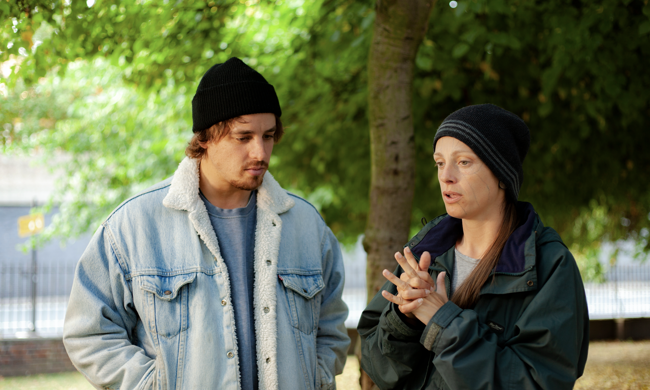